My home town has finally decided to invest in it’s heritage by staging a re-enactment of the Battle of North Walsham, in 1381.  The major event will take place on 17-19 July 2020, and hopes to become an annual attraction.

Part of the nationwide civil unrest known as ‘The Peasants Revolt‘, the rebellion was led in Norfolk by Litester of Felmingham, a Dyer by trade.

Resentment about the Poll Tax, where everyone in the country was to pay an extra 12d tax, regardless of their income, to help fund unpopular wars in France, ran so high it led to bloodshed in London and beyond.

The London uprising was led by Wat Tyler, and was fuelled by the inflammatory sermons of a Preacher called John Ball.  ‘When Adam delved, and Eve span, who was then the Gentleman?’

Palaces were burnt, high ranking goverment officials The Lord High Treasurer and The Lord Chancellor were captured and beheaded, and only the bravery of the young King Richard II quelled the London riots, but he did go back on his word to abolish the tax.

Image below shows the shield of the Kings Uncle, John Of Gaunt, who was very unpopular. See this Coat of Arms on North Walsham church porch. 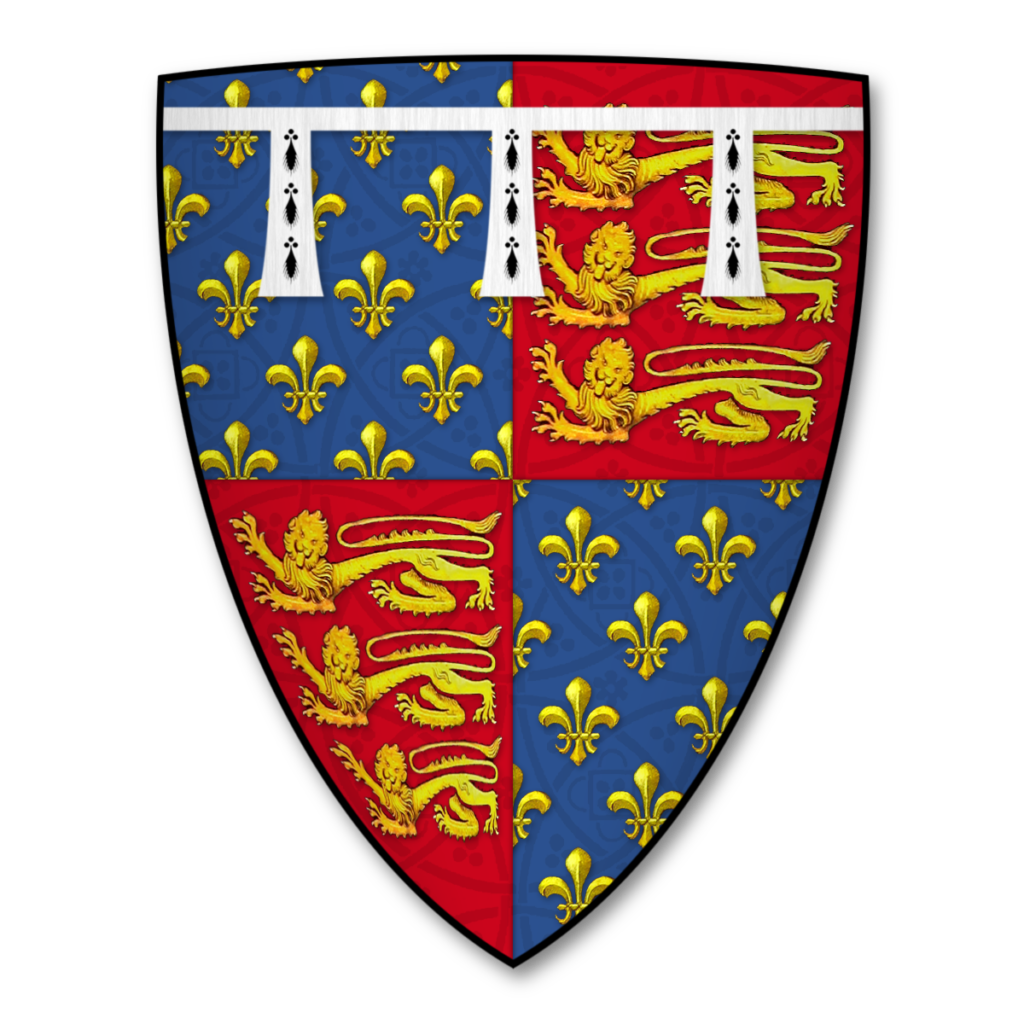 The rebellion was crushed just south of North Walsham by a Royalist army led by the Bishop of Norwich, Sir Henry DeSpenser. It was over quickly,  and Litster met the fate of traitors across the ages- hanged, drawn and quartered. His wife was also persued for compensation!